Why Tweens and Teens Should Read The Hunger Games Series

Although The Hunger Games series, by Suzanne Collins, has had many critiques due to its use of intense themes  — such as murder, death, starvation, and abuse of power— in a books that are directed for kids as young as twelve years old, it is a fantastic learning tool for tween and teens. Image via Culutreoflifestudies.com   The United States is one of the richest countries in the world, and although 13.7 percent of our residents live in poverty, many tweens and teens grow up in wealthy households. Some of them are spoiled and don’t recognize how fortunate they are. … ‘Hunger Games’ Fan? You Must Try These 5 YA Dystopian Series

If you enjoyed reading the ‘Hunger Games’ Trilogy, then these Young Adult Dystopian series I recommend. The Myth That Inspired ‘The Hunger Games’ Series

The concept of children being forced to kill each other seems so far-fetched that it never could have happened in real life. Right?

What would the characters from ‘The Hunger Games’ get you for Christmas? Better yet, who would be the best gift giver? Take this quiz to find out! 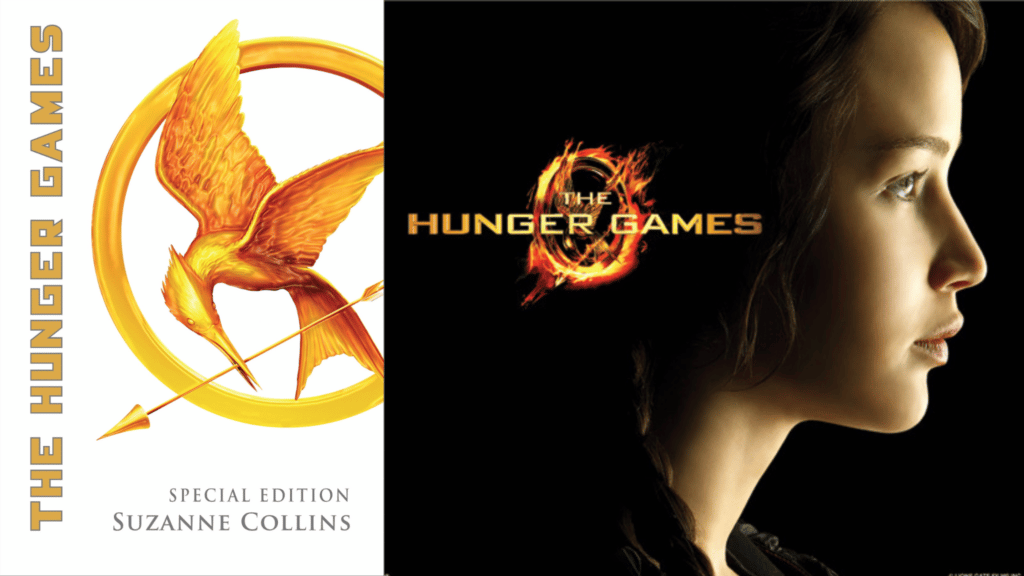