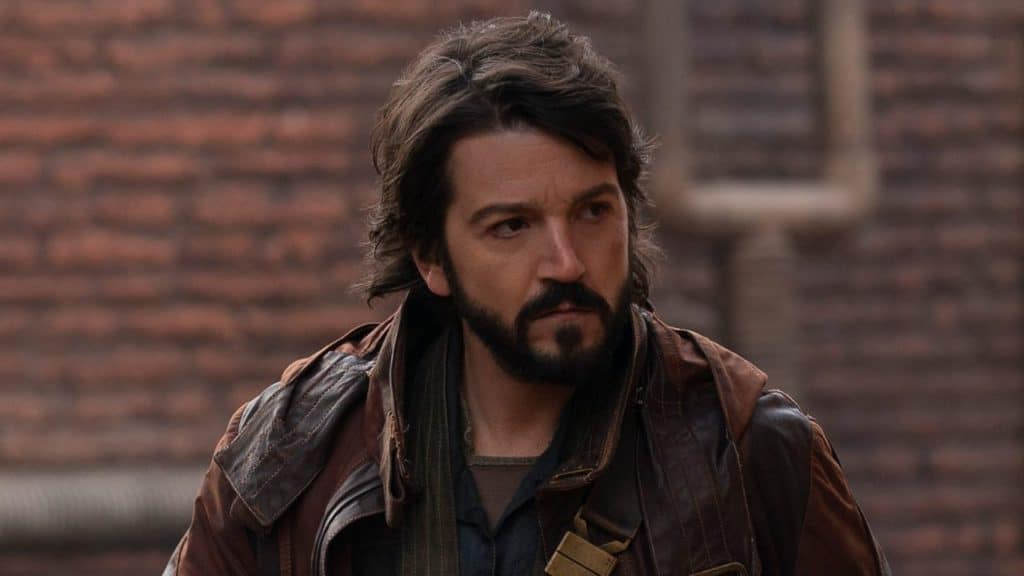 ‘Star Wars: Andor’ Is a Reflection of Our Society

Did ‘Star Wars: Andor’ hit a little too close to home? We examine the many ways ‘Andor’ pulls back the curtain and shows us its true inspiration, our reality. 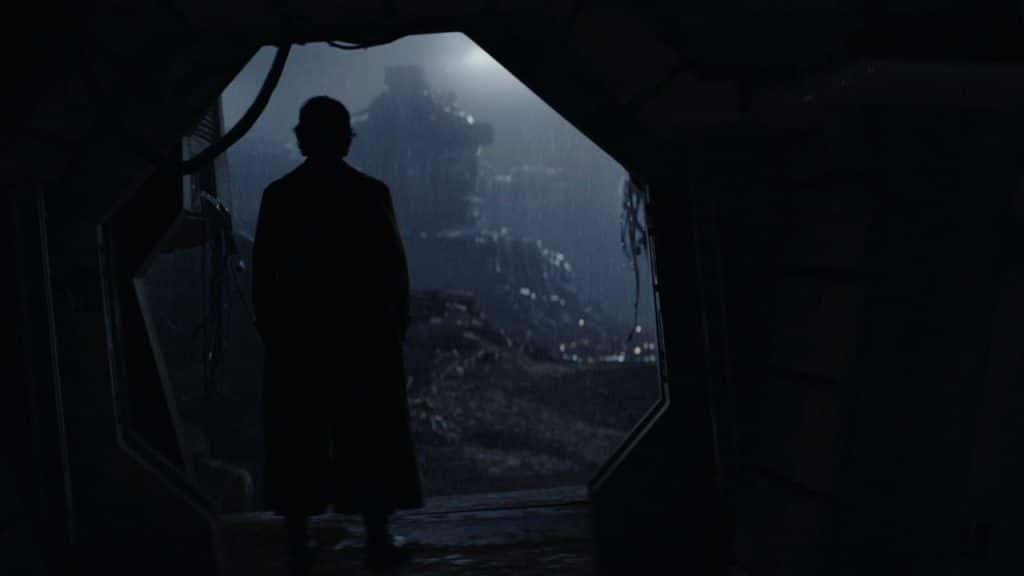 ‘Andor’ Finale Shows How Stellar ‘Star Wars’ Can Be

‘Star Wars: Andor’ first season comes to a close with an explosion, an escape, and a promise to fight against the evils of the Galactic Empire. 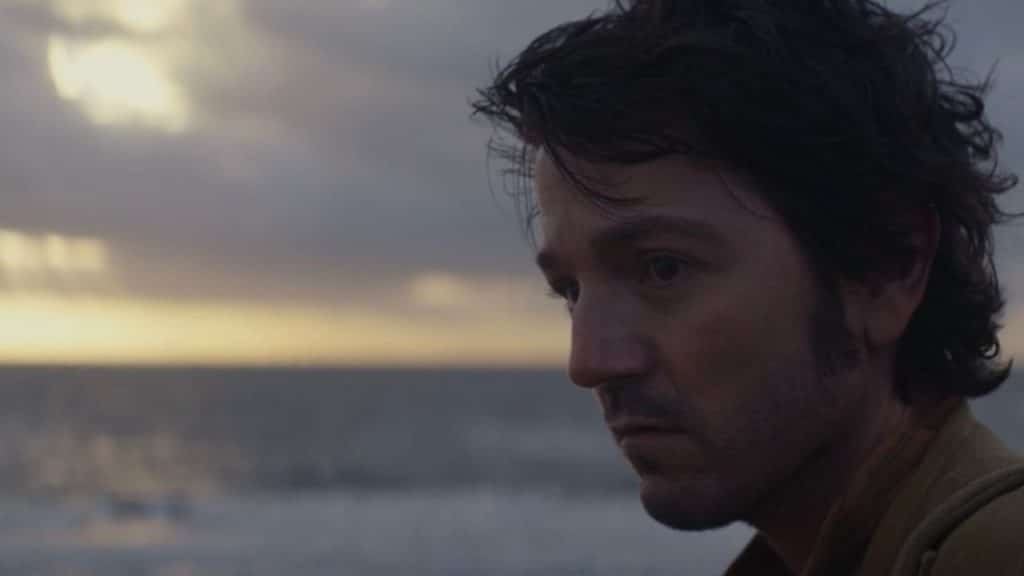 ‘Star Wars: Andor’ is about to finish its first season. Before the finale hits our screens, let’s recap everything that happened in this emotional episode 11. 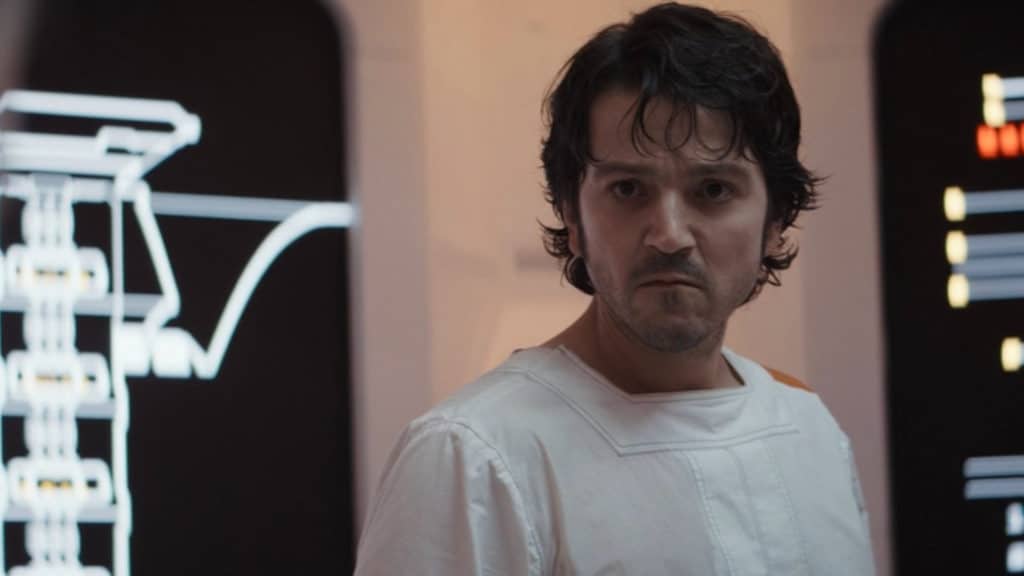 ‘Andor’ Episode 9 left us with one unquestionable notion: the men are ready to break out. It’s time to leave this Star Wars prison. Who gets caught in the fire? 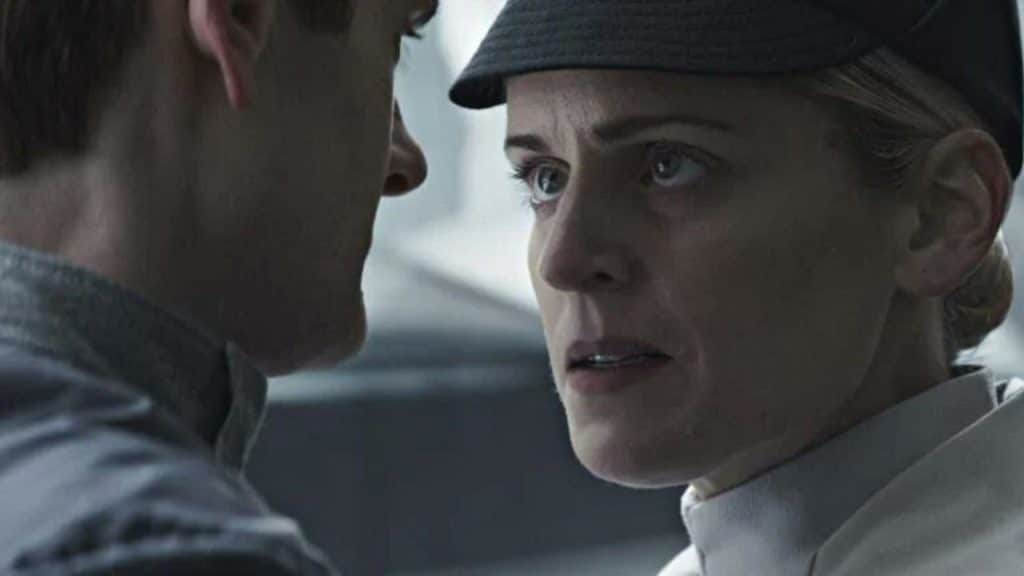 ‘Star Wars: Andor’ Episode 9: Knowledge Might Get You Killed

‘Star Wars: Andor’ episode 9 is out! The battle for information has begun. Some hide their secret knowledge; others plot to escape the brutality of the Empire.