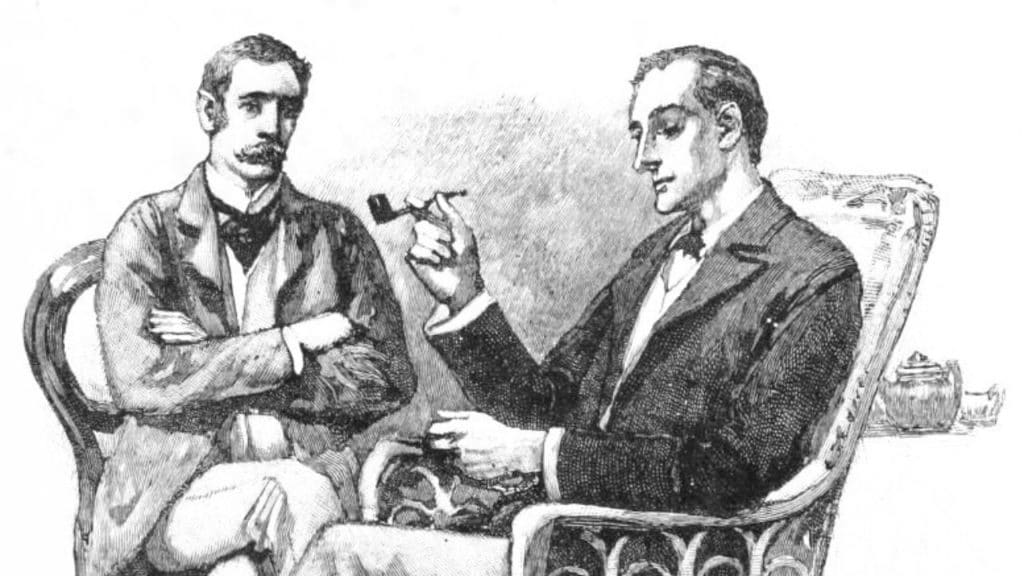 CBS is back with a Sherlock Holmes adaptation and Dr. Watson is the main focus. Here are all the details on the new CBS show ‘Watson’. 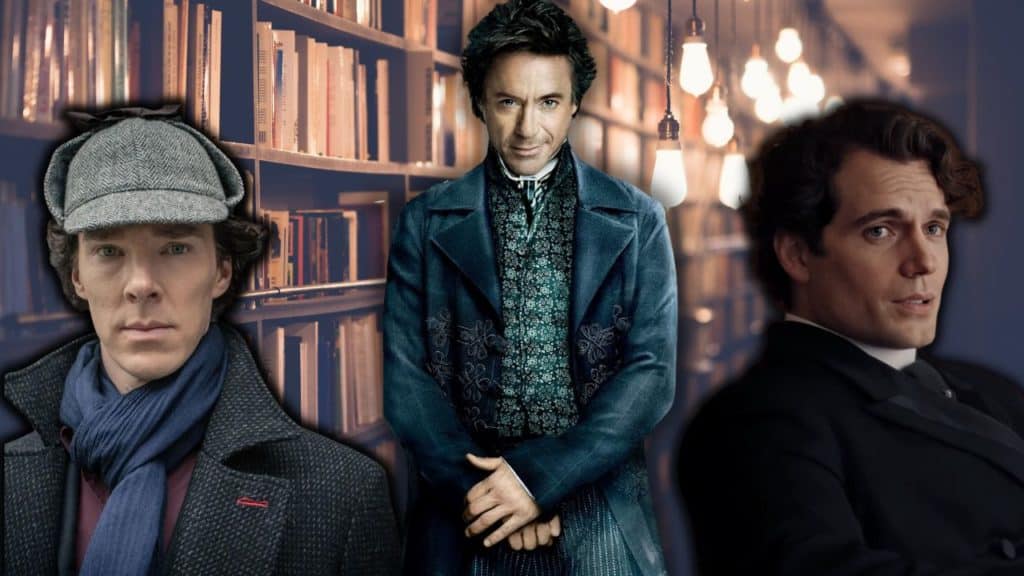 5 Sherlock Holmes Adaptations We Will Never Get Over

There’s one thing that doesn’t need solving, and that’s how iconic a Sherlock Holmes adaptation is. Here is a look at some adaptations we just can’t get over. 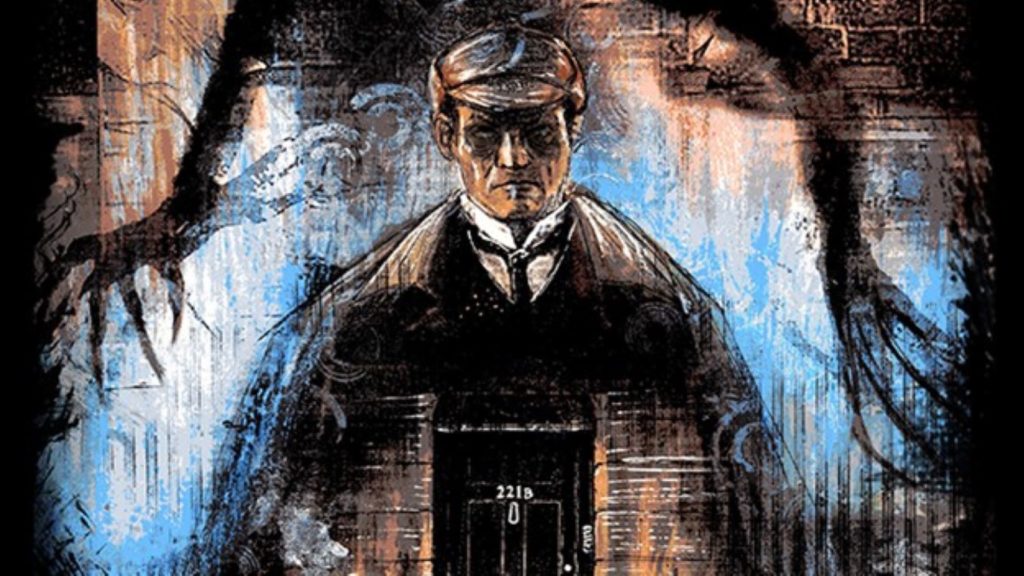 Ever since Sherlock Holmes solved his first case in the 1887 novel “A Study in Scarlet”, Sir Arthur Conan Doyle’s characters have graced both the page and the screen in a variety of ways. Some of these modern depictions are striking, mirrored images of the famous duo of Holmes and Watson, while others veer drastically off the beaten path, choosing instead to reinvent and reimagine the characters as different people or in different settings. To celebrate the publication date of “A Study in Scarlet” and the debut of “Holmes and Watson”, here are five Holmes inspired pieces of media that are far from just strict adaptations of the original stories. Given the skipped week last week, you will be getting a very hearty (though not too filling) course of 10 bookish tweets in total, which for a tweets-piece that is supposed to contain two whole weeks’ worth of tweets is – as Holmes would put it – “elementary”! As today is the one hundred and third anniversary of Sir Arthur Conan Doyle’s His Last Bow, so we’re doing a deep dive into the Sherlock Holmes story that almost never was.