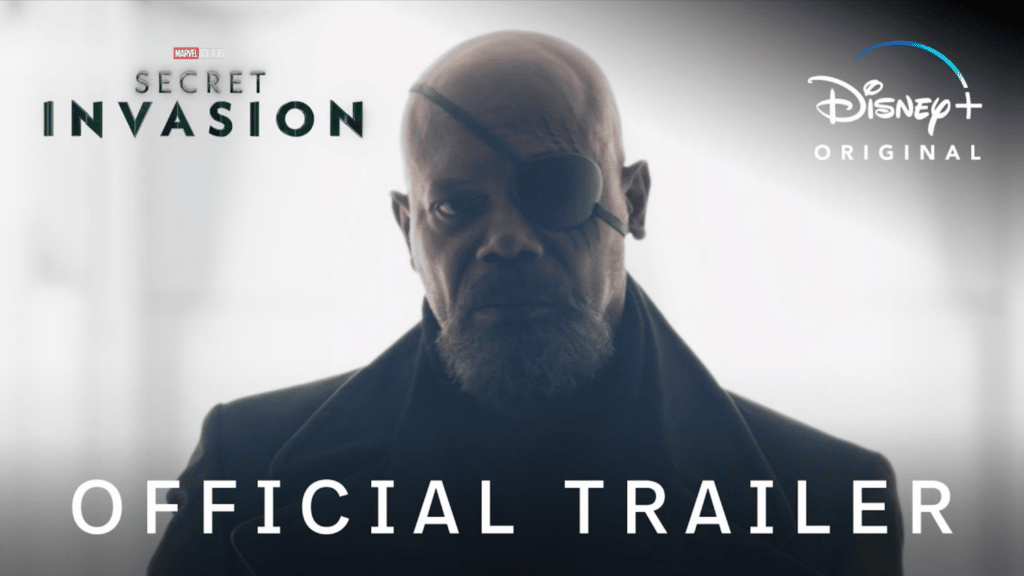 “I’m the last person standing between them and what they really want.” What if everything you see is not what it seems? Watch Marvel Studios’ Secret Invasion, a thriller-style series, airing exclusively on Disney+ in Spring 2023! 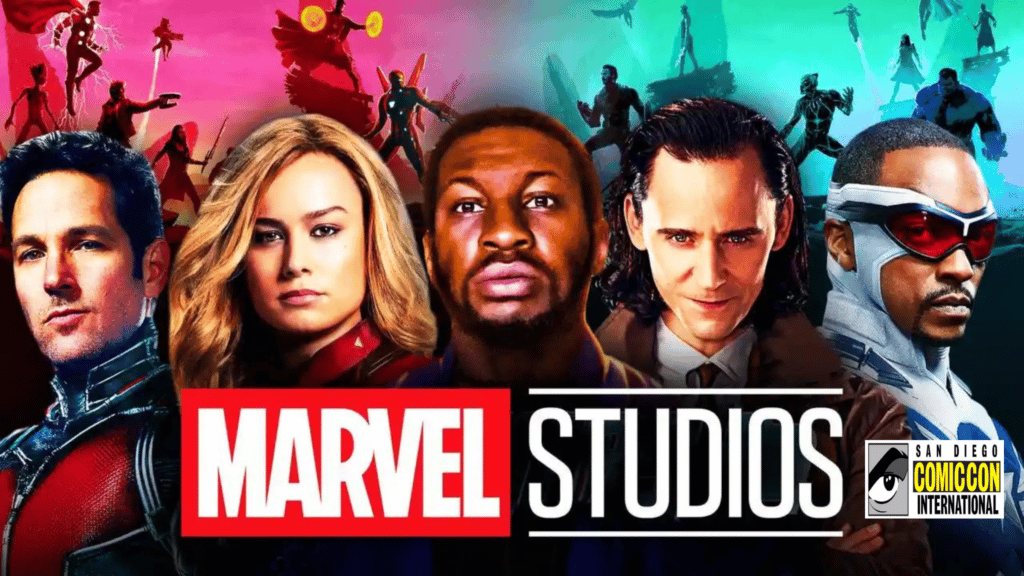 Want to hear what happened at San Diego Comic Con? Don’t we all! Marvel announced many movies, live-action series and animated shows! Stay tuned for more details on Disney Plus Day on September 8, 2022! 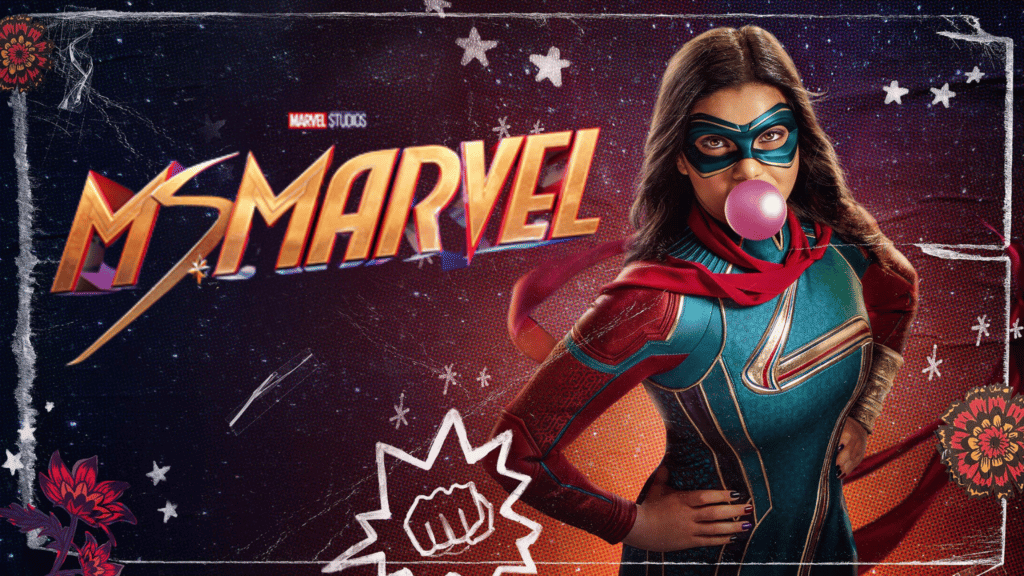 “But you sure are, and always have been, our own little Ms. Marvel.” The time has come for the season finale of Ms Marvel and it is a GAMECHANGER. 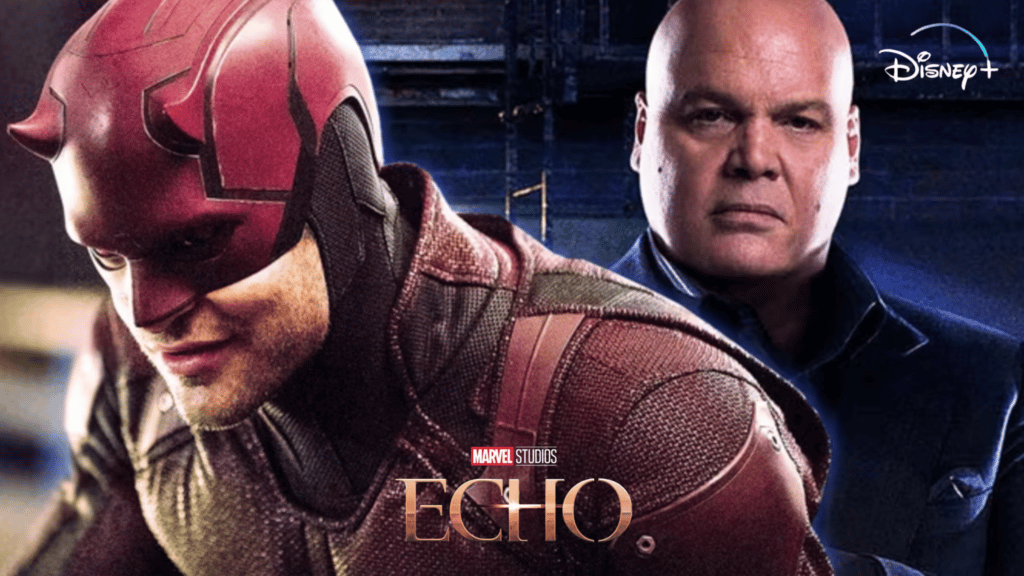 He’s a really good lawyer. And he’s…a crime lord. Wait no longer (except one year till the series airs) for Daredevil and Kingpin to return to the MCU because both will be back in Marvel Studios’ Echo, spin-off of the Hawkeye series. 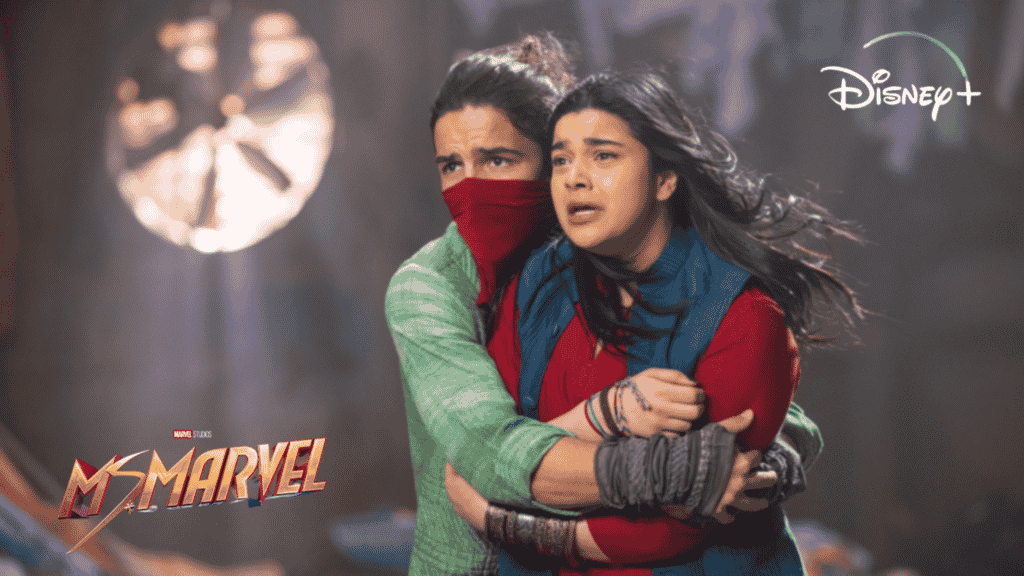 It was Kamala all along! (WandaVision fans will get that reference). In this episode, Kamala learns the truth about her family lineage and confronts some of her worst enemies.