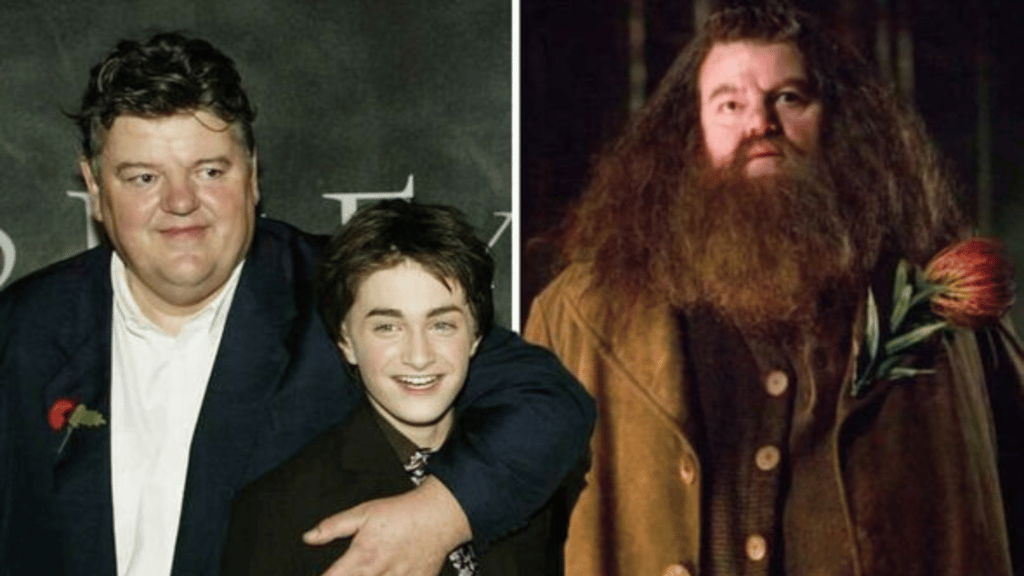 The Harry Potter cast are raising their wands for Robbie Coltrane, who played Rubeus Hagrid, in the entire Harry Potter series, giving their touching tributes to the man who meant so much to them. 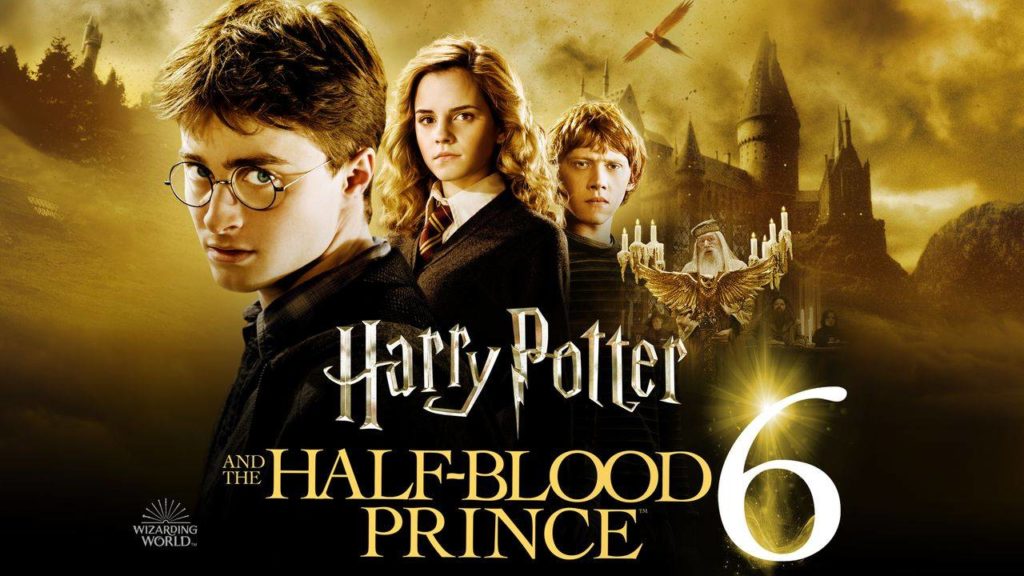 To celebrate the publication of “The Half-Blood Prince”, the sixth book of the beloved “Harry Potter” series, Bookstr looks back at some of its best moments! 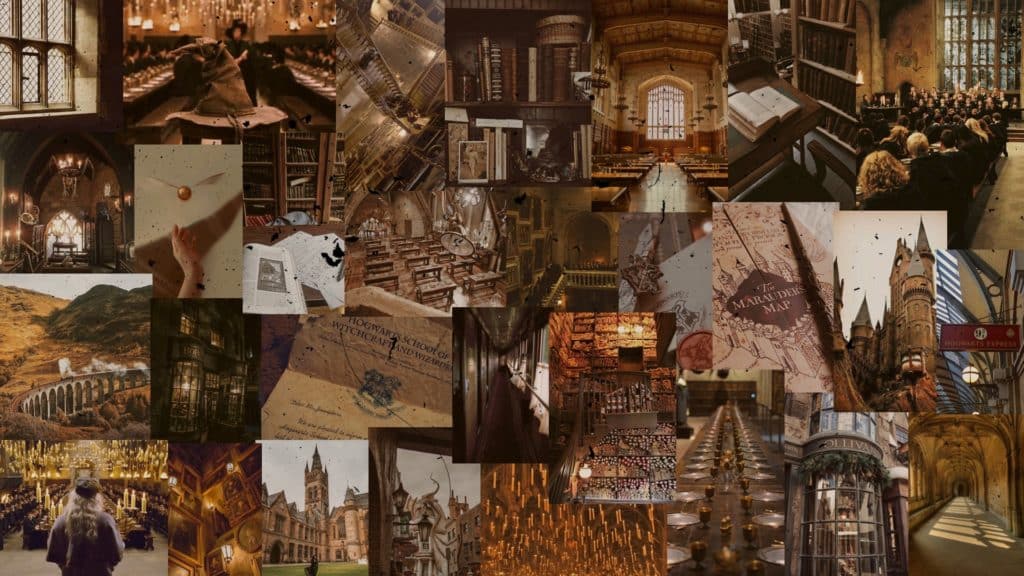 Harry Potter And The Impact On The Life Of This Potterhead

Growing up in the South, we made things interesting by diving into the fantasy world of Harry Potter! Maybe my family went too far into the deep end, we don’t care though!

15 Years Ago Today: Harry Potter and the Order of the Phoenix Movie Adaptation

To celebrate, check out the most unfair of the Educational Decrees imposed by the Ministry of Magic. They created an extra 107 decrees just for the film. 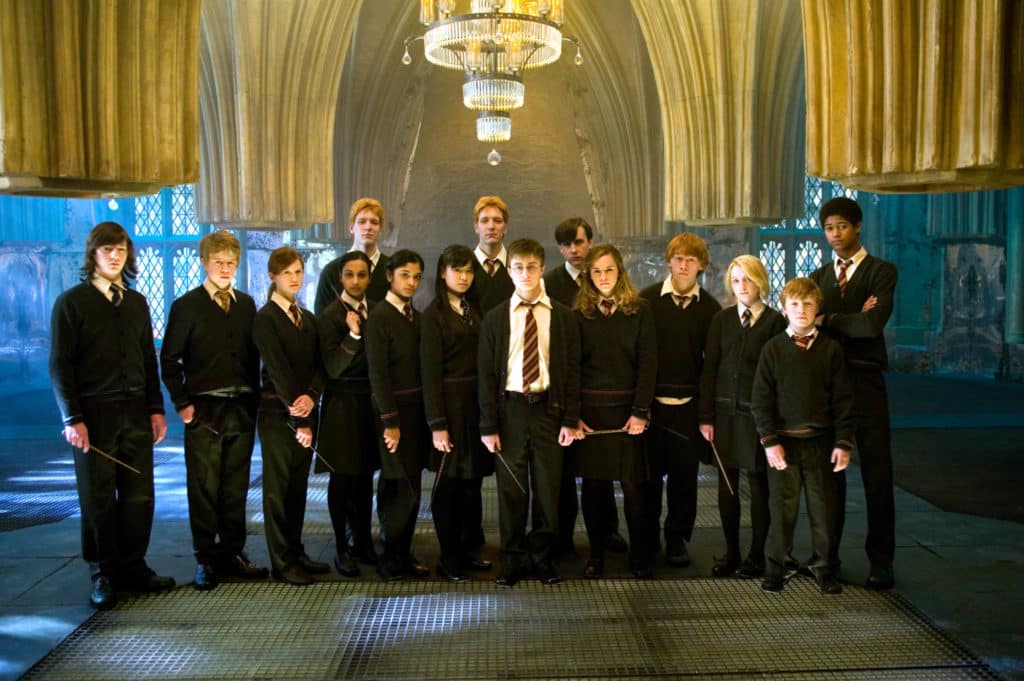 Harry Potter and the Order of the Phoenix came out 19 years ago today! Here’s why I think it changed Harry Potter for the better.