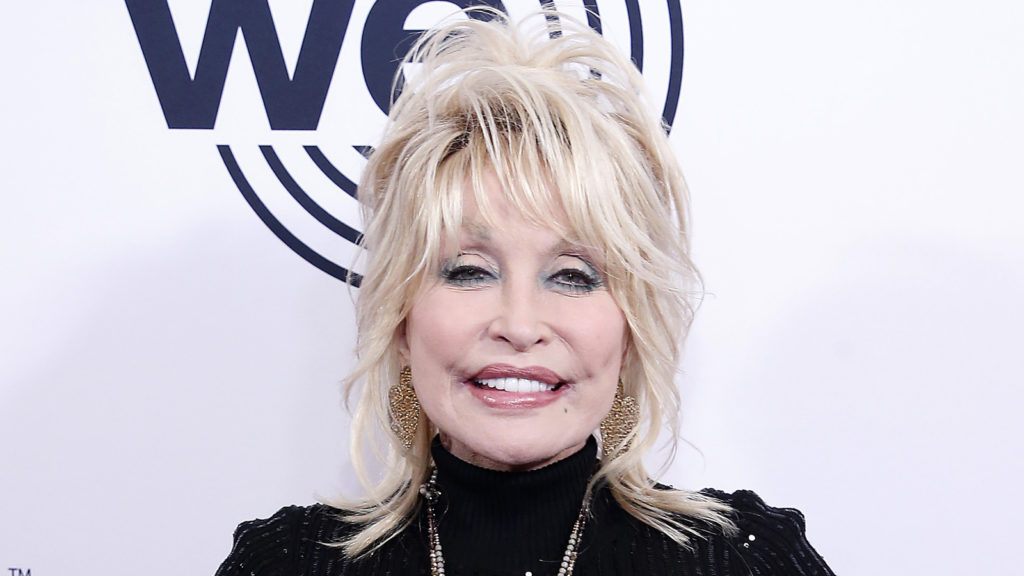 Dolly Parton’s new project with Imagination Library offers a book each month to 200 refugee children in London until they turn five. Dolly Parton Announces Her Debut Novel, and It’s a Thriller!

You know her from her singing career, generous funds, and venture to give books to children. Thankfully, Dolly Parton isn’t done giving just yet. You NEED ‘Dolly Parton, Songteller: My Life in Lyrics’

Anyone who calls themselves a Dolly Parton fan, country music fan or a fan musical genius divas, you need Dolly Parton’s new book! On Thursday, April 2nd, Dolly Parton will air her first installment of Goodnight With Dolly, a video series that will feature Parton reading children’s stories through Imagination Library’s Youtube Page. Parton wants to read to children to ease them of their worries during the COVID-19 pandemic. On a video posted through her Facebook page, she states that ‘Goodnight with Dolly’ will give children “a welcomed distraction during a time of unrest.”     Parton did not mention a schedule for the days she would be reading stories, but she did provide a list of books selected from Imagination Library. Stories …