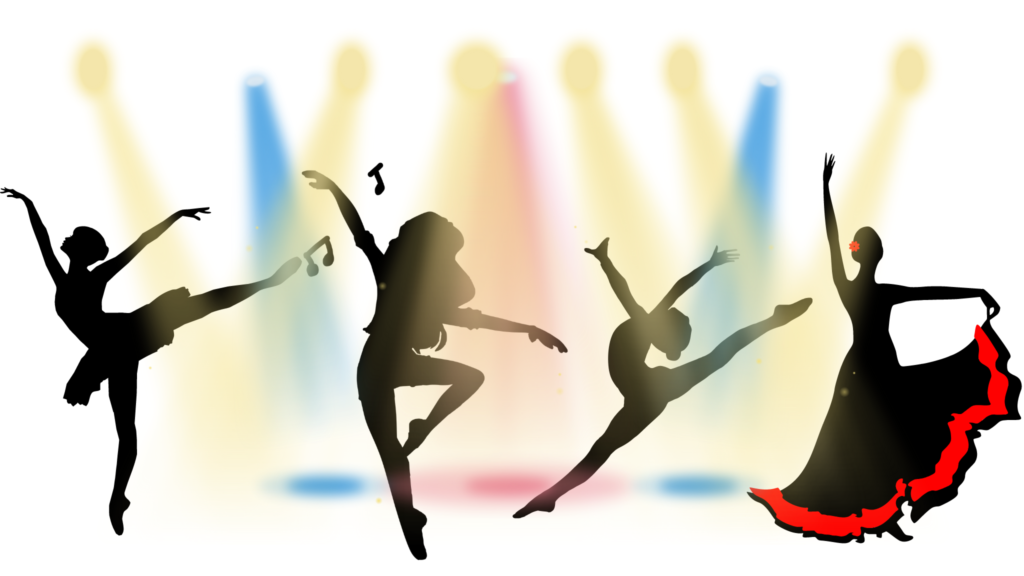 Are you a dancer or interested in dancing? Here are five memoirs that showcase several kinds of dancing ! 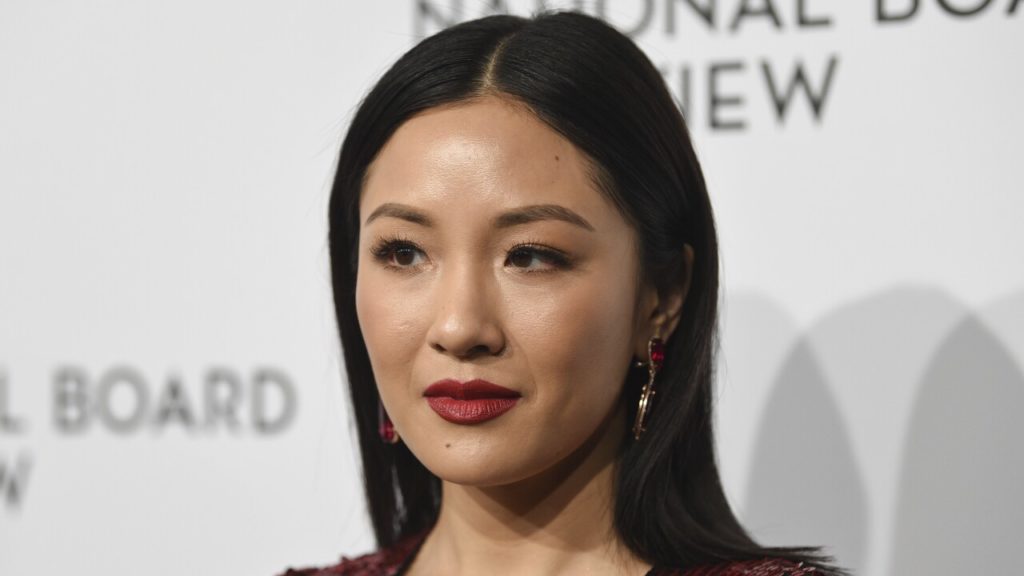 Golden Globe Award-nominated Actress, Constance Wu, is making her way into the publishing world with her debut memoir, Making a Scene. Her second pandemic baby is expected to hit shelves this fall. Why I Started Reading Memoirs

How one book about a bad-ass ex-CIA agent completely changed the way I look at memoirs. These seven memoirs encapsulate the experiences of relatable and resilient individuals, and are sure to evoke an excess of emotion in any reader. There is an abundance of cult literature out there— exposés of various cults, sects and organizations, but memoirs are where the real stories are. Here are five of the most shocking memoirs by cult survivors.   1. Little Sister by Patricia walsh Chadwick      Sirius XM Host Gary Dell’Abate praises Patricia Walsh Chadwick’s “perseverance, wit and courage” as she describes her upbringing in the sequestered community that called itself the “Slaves of the Immaculate Heart of Mary.” Bestselling Catholic author Mary Gordon notes that Little Sister “sheds light on a part of the history of American Catholicism that has …