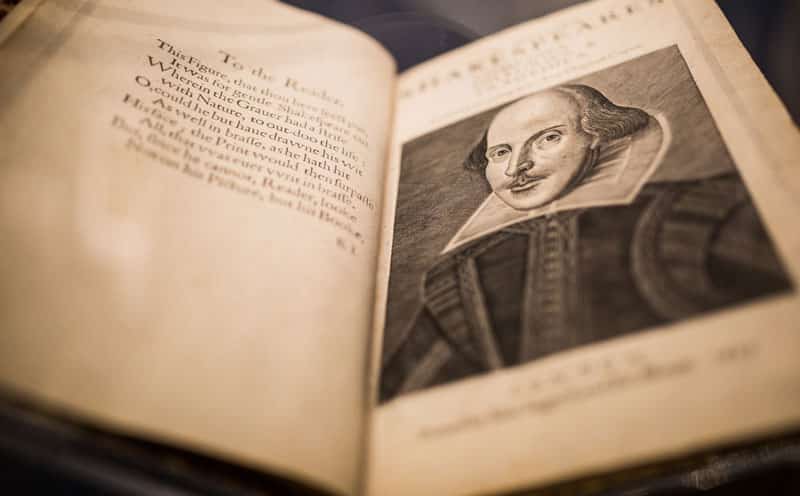 Shakespeare First Folio Expected to be Auctioned for $2.5m

One of only 20 copies left of Shakespeare’s first collection of plays is set to be auctioned in New York next month. Read all about it here! 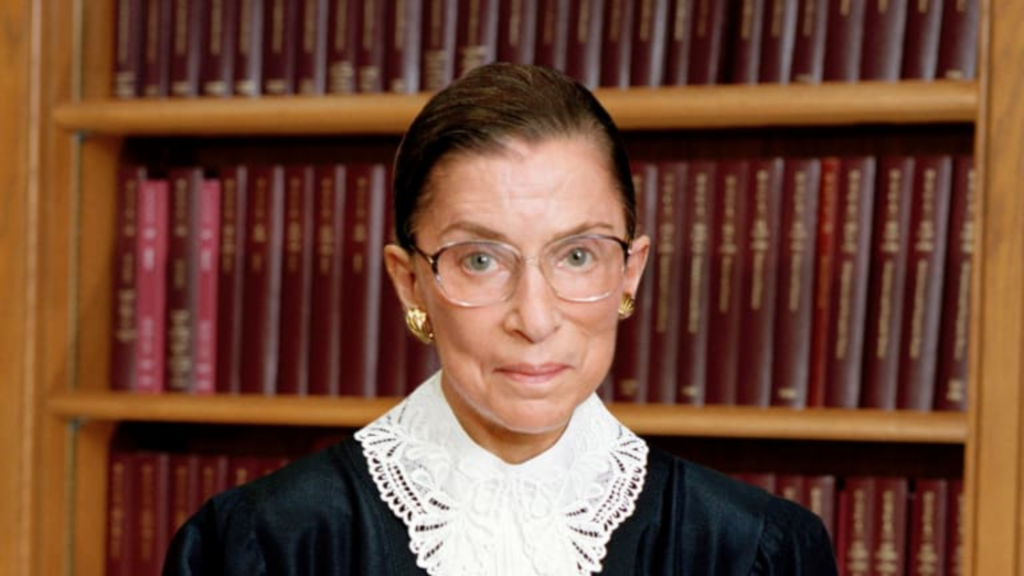 Auction Lots From The Library of Ruth Bader Ginsburg

Historical items from the library of the late Supreme Court Justice Ruth Bader Ginsburg are available in an online auction hosted by Bonhams. 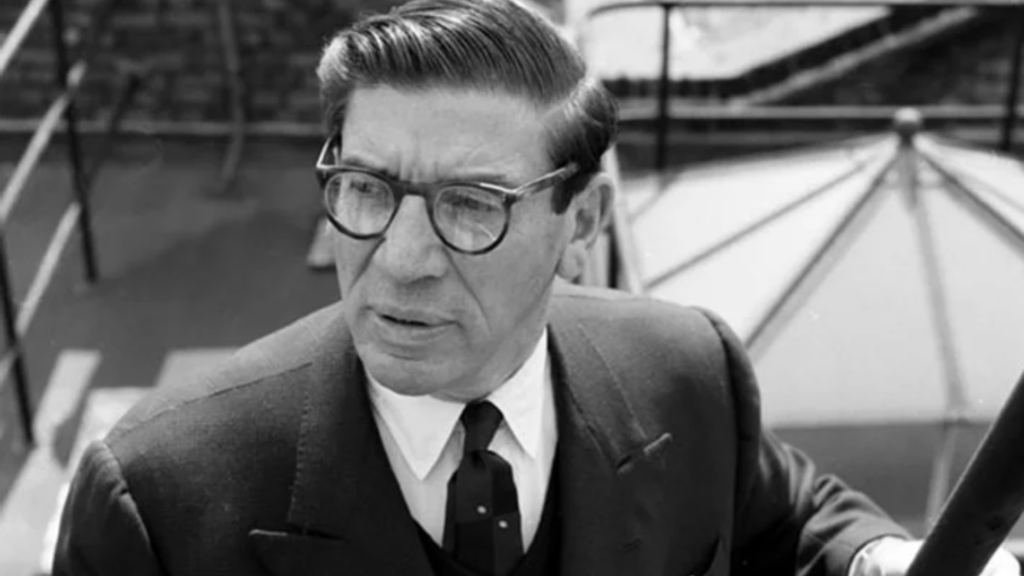 Rare items—like signed ‘James Bond’ first editions—from the private library of author Paul Gallico are up for auction this Friday. A rare fragment of Shakespeare’s “Henry IV Part One” from his first folio will go on auction later this week on October 29. Watch From James Joyce’s ‘Ulysses’ Up For Auction

A pocket watch featured in James Joyce’s ‘Ulysses’ is up for auction next month and is expected to bring in upwards of £80,000.