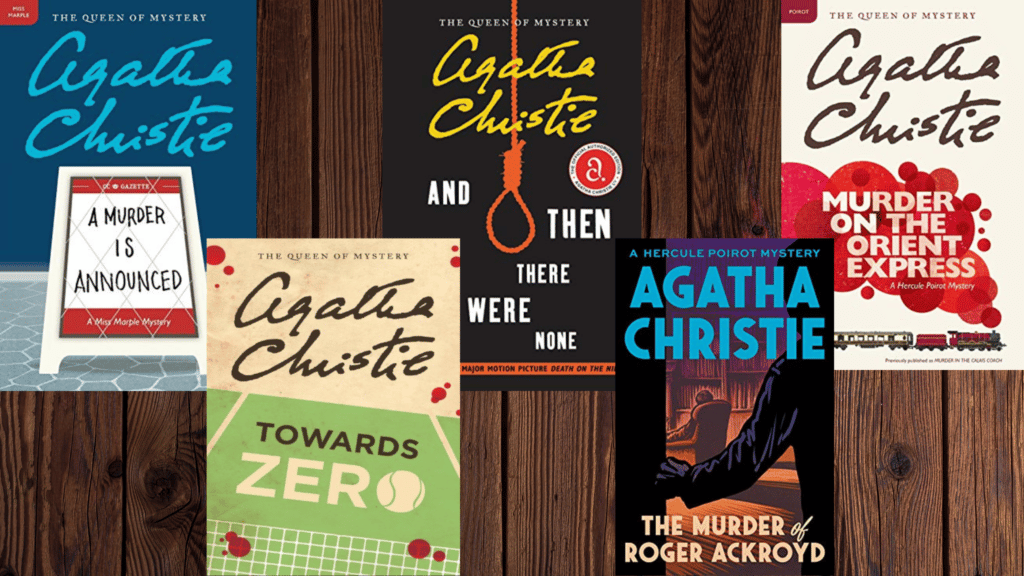 Happy birthday to the Queen of Mystery! Hercule Poirot, Miss Marple, Superintendent Battle and more fight it out for the top mysteries of Christie’s career! 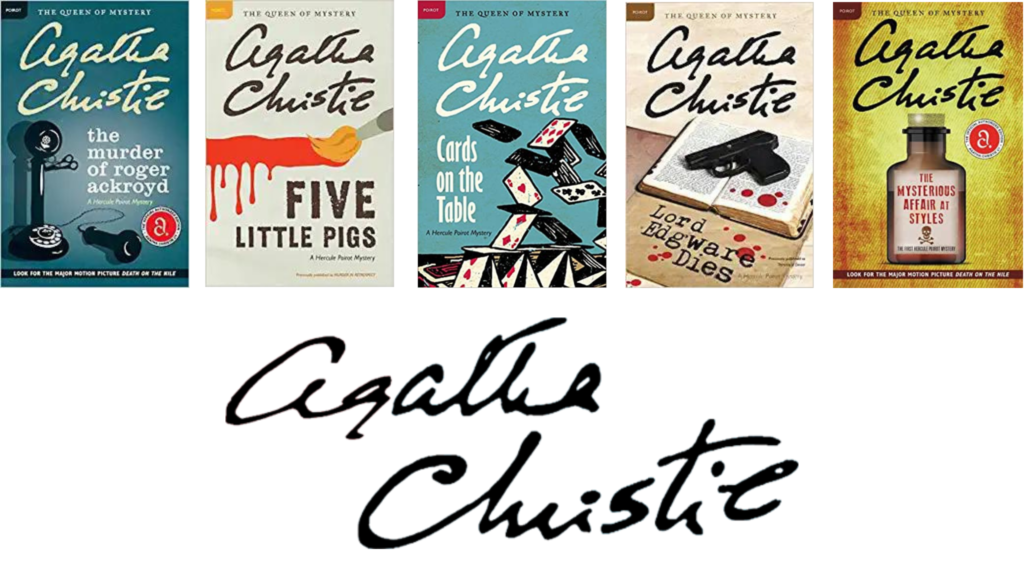 5 Agatha Christie Novels That Could Be Adapted Next

Kenneth Branagh has adapted two Agatha Christie novels into movies: Murder on the Orient Express and the upcoming Death on the Nile. Branagh is open to creating a “cinematic universe” of Christie films with him as Hercule Poirot. Here are five guesses of which adaptations could be up next! Why Agatha Christie Novels Should Be Taught in School

Instead of students dreading their next English class, why not make it more interesting by having an Agatha Christie novel on the syllabus. On this day in 1890, one of the world’s best selling authors was born, Agatha Christie. In honor of her, we’ve compiled twenty of her most enlightening, comical, and mind-bending quotes. Why We Love Agatha Christie, the Queen of Mystery

If there’s one writer that any fan of mystery or crime has read, it’s the one and only Agatha Christie. The creator of the red herring has written at least seventy-two books, some featuring recurring and popular characters like Hercule Poirot, the detective with an unforgettable mustache. Yet surprisingly, Christie kept much of her personal life as mysterious as her novels. In celebration of her 129th birthday, let’s look at some of the reasons why we love the Queen of Mystery.   1. Hercule Poirot was based on a real person   image by the federalist   Hercule Poirot, the …