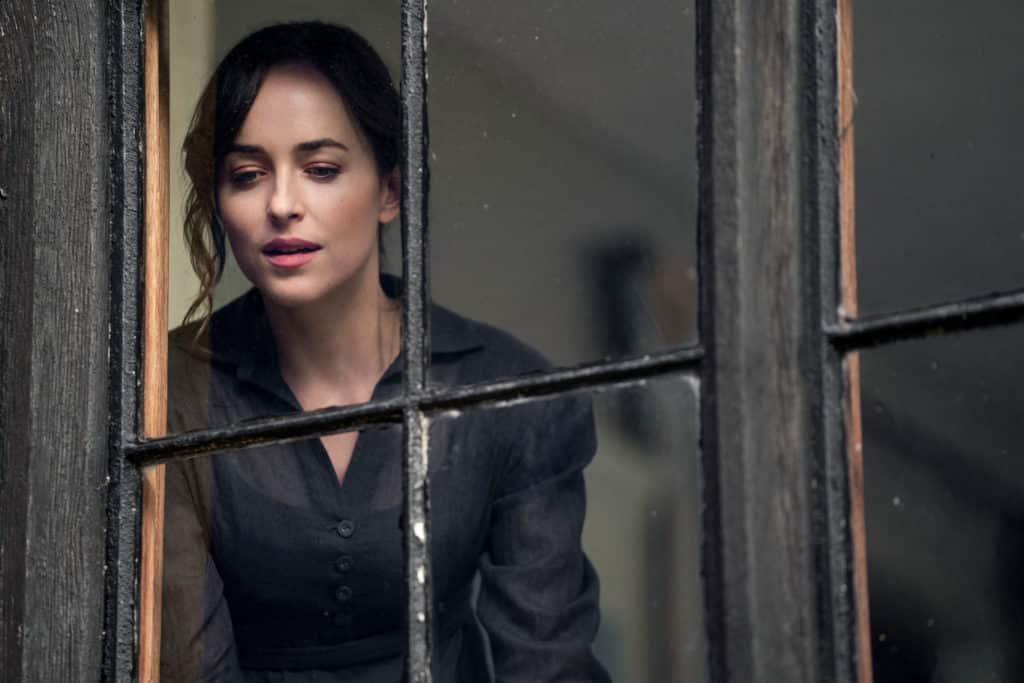 5 Adaptations To Watch If You Couldn’t Get Through Persuasion

Not feeling Netflix’s ‘Persuasion?’ Looking for something else to stream? We’ve gathered a few Jane Austen retellings and adaptations to watch instead! 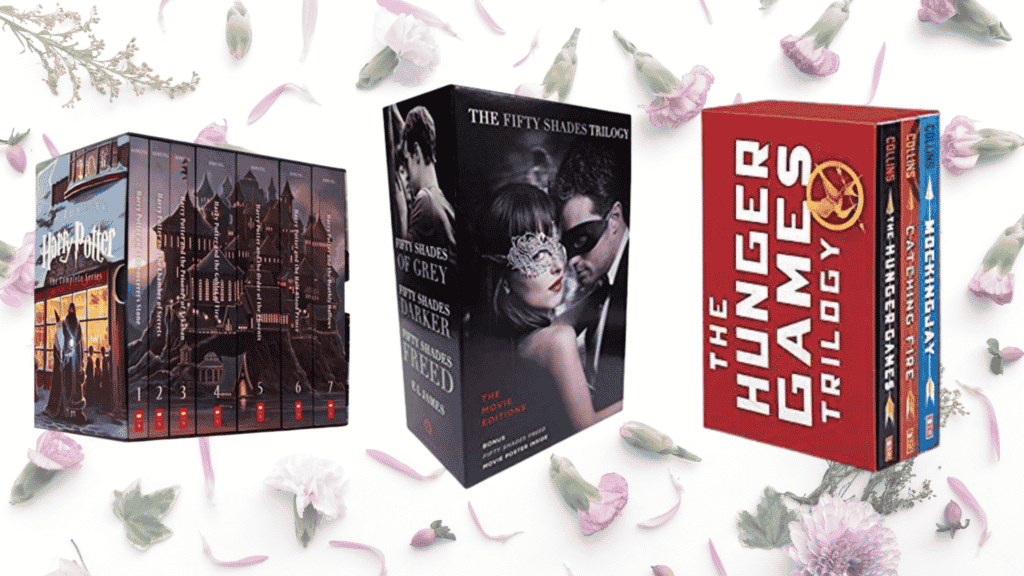 How Effective Is Author Input In Book-To-Movie Adaptations?

The Harry Potter movie franchise. The Hunger Games film trilogy. The Bridgerton Netflix series. The Twilight Saga movie series. The Fifty Shades of Grey movie trilogy. These book-to-movie adaptations all have one thing in common: the active influence of the authors in the adaptations. But what are the drawbacks of having the authors so closely involved? 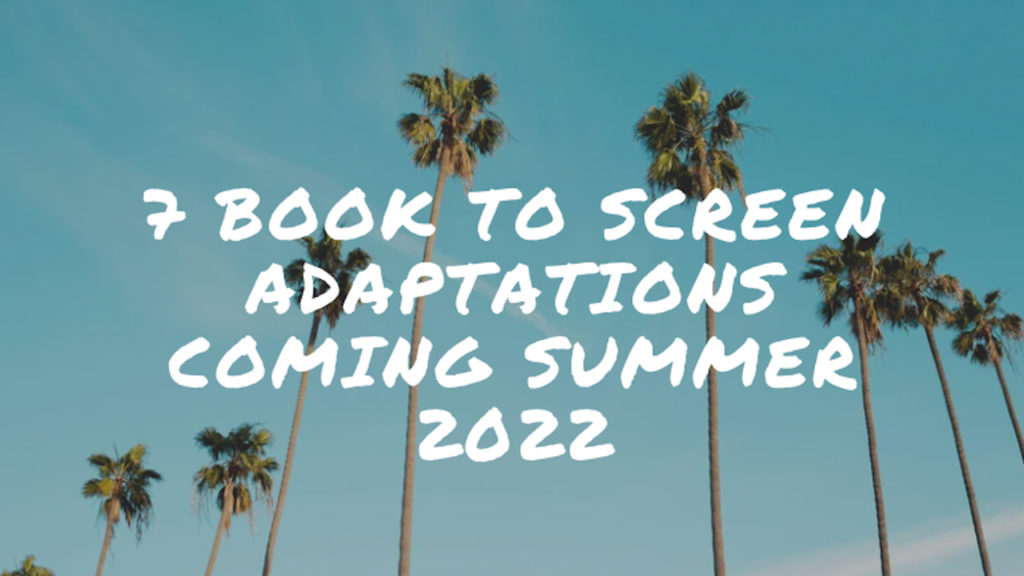 Closing out spring, we are looking at the newest book to screen adaptations coming this Summer. From Neverland to High-Society London to Salem, these are some adaptations you don’t want to miss. 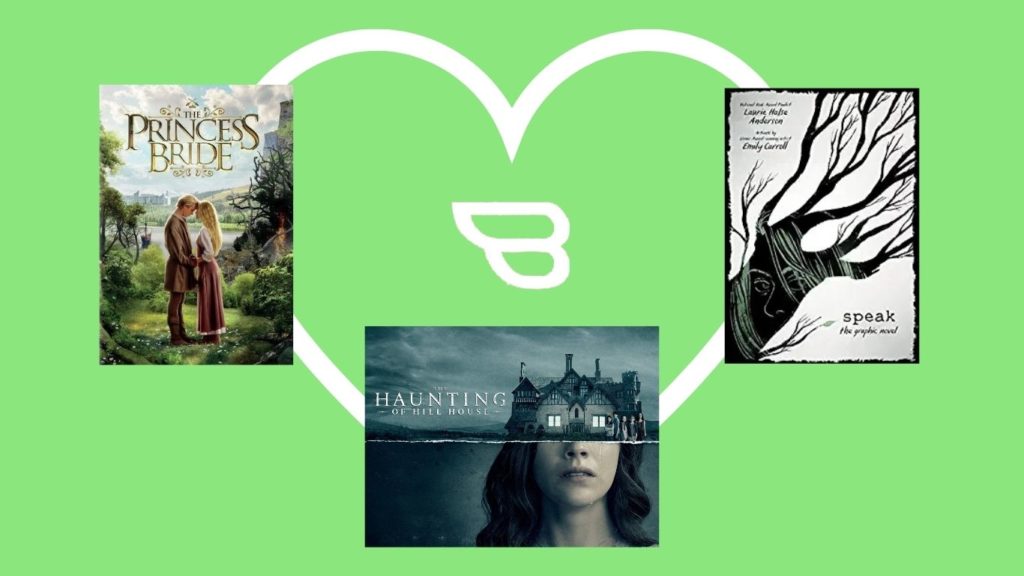 Got any adaptations you adore (almost) as much as the book itself? So do we. Here are some of our favorites, with comments straight from the Bookstr team.