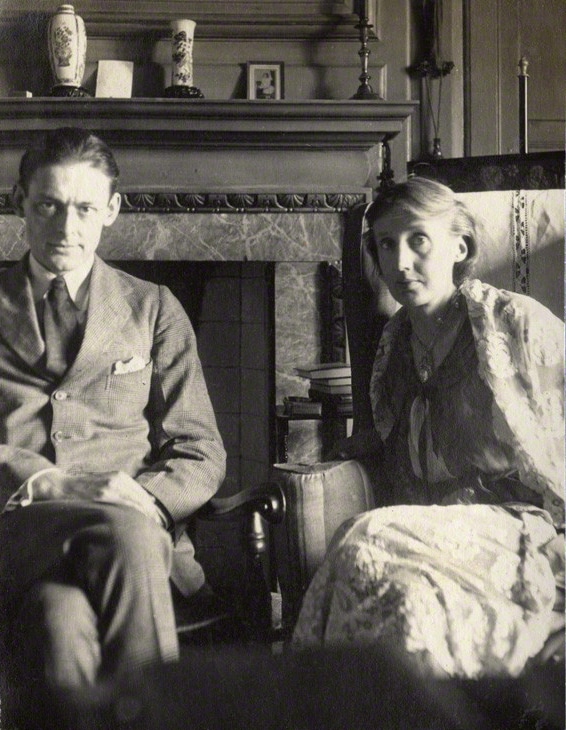 Beyond Words: A Look At Virginia Woolf’s ‘On Being Ill’

In continued observance of Chronic Disease Awareness Month, let’s discuss one of Virginia Woolf’s most thought-provoking, insightful essays: “On Being Ill.” 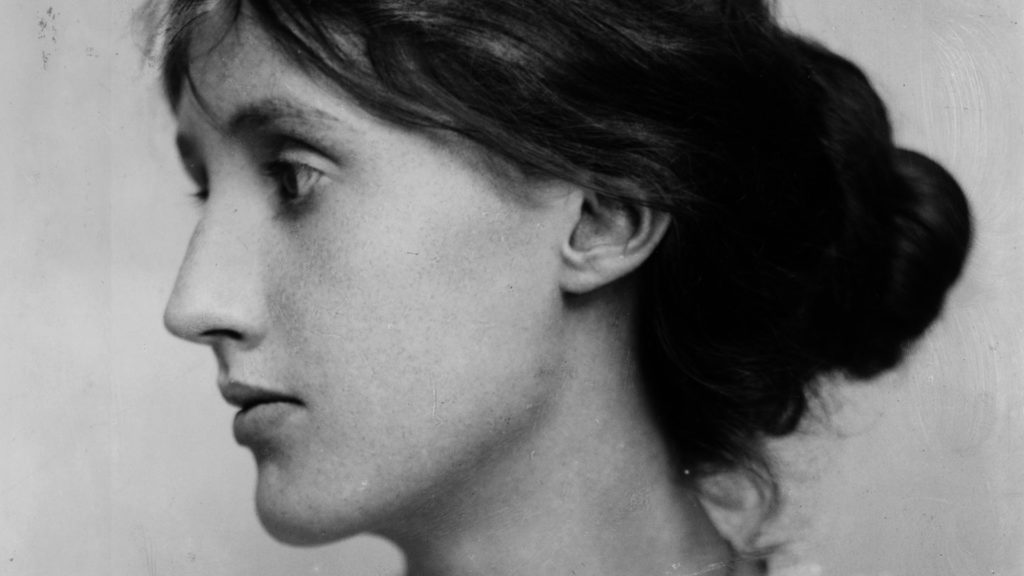 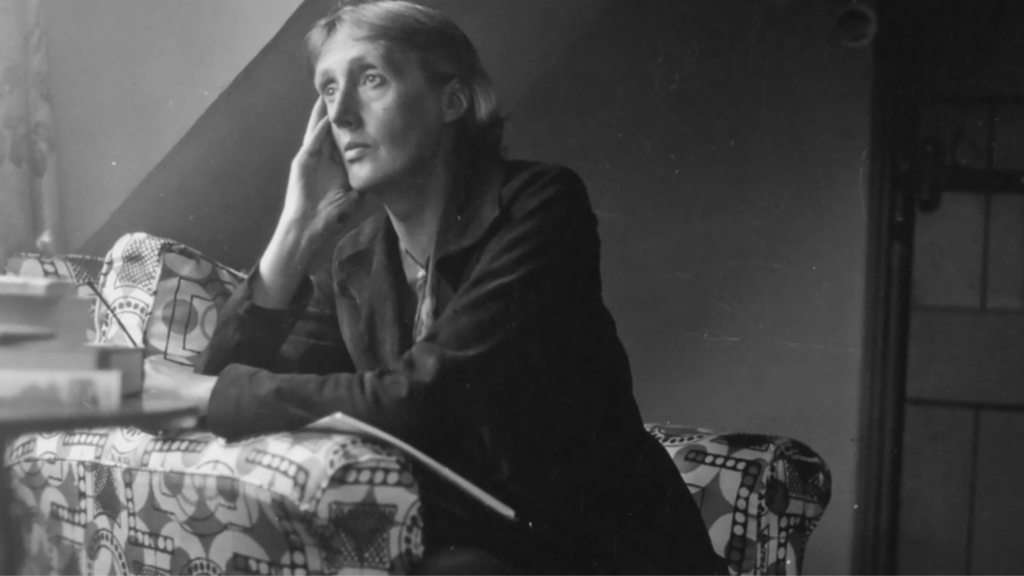 Virginia Woolf is one of the most notable female writers in history. Let us remember her on her birthday by reciting some of her quotes. The Essence Of Human Experience In Writing: Why Virginia Woolf’s ‘Mr. Bennett and Mrs. Brown’ Is Still Relevant Today

In her 1924 Modernist essay ‘Mr. Bennett and Mrs. Brown,’ Virginia Woolf criticizes the work of writers such as H.G. Wells and Arnold Bennett, whom she sees as ‘materialists.’ Today, three years shy of a century after the publication of Woolf’s manifesto for modernist fiction, her ideas still ring true. Virginia Woolf, is a woman, writer and feminist in the 20th century. Here you can find 5 interesting facts about the British author, critic and essayist.