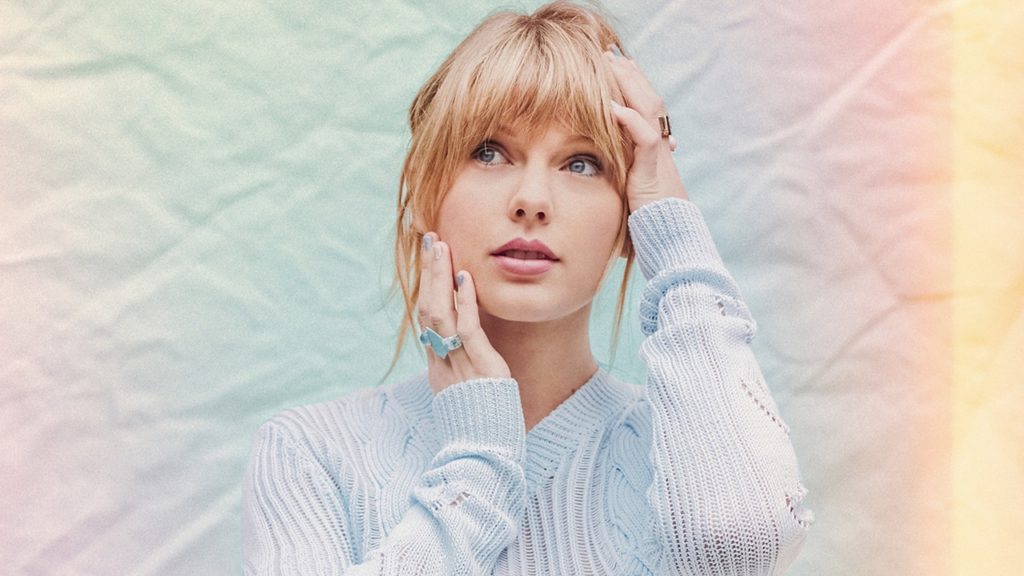 Does Taylor Swift Have Good Taste In Books?

In addition to being an extremely talented singer, songwriter, and performer, Taylor Swift is also a book lover. Spoiler alert, her taste is immaculate. 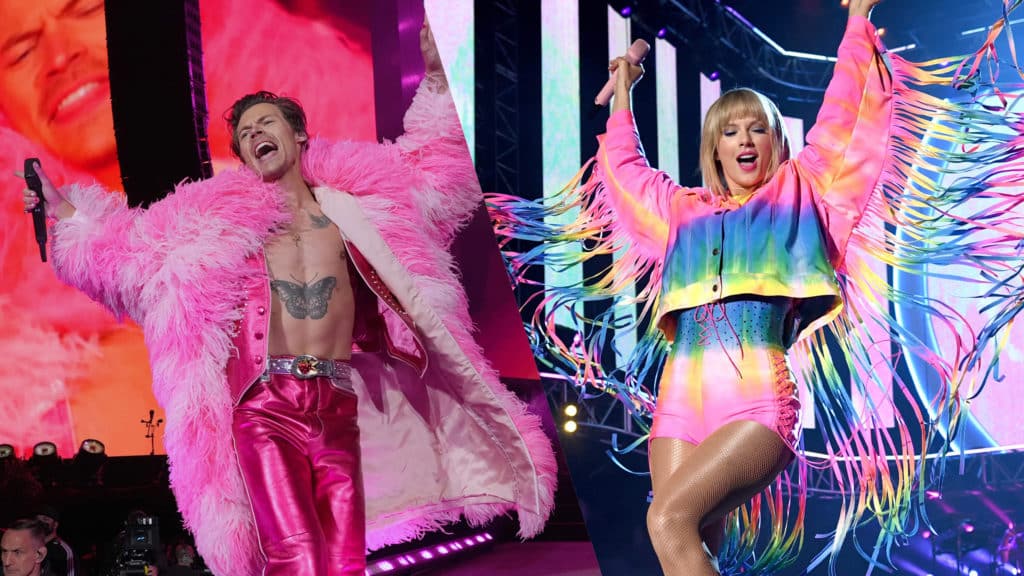 Take a look at some iconic Harry Styles and Taylor Swift photos as book covers, courtesy of Bookstagrammer @madsbookrecs! 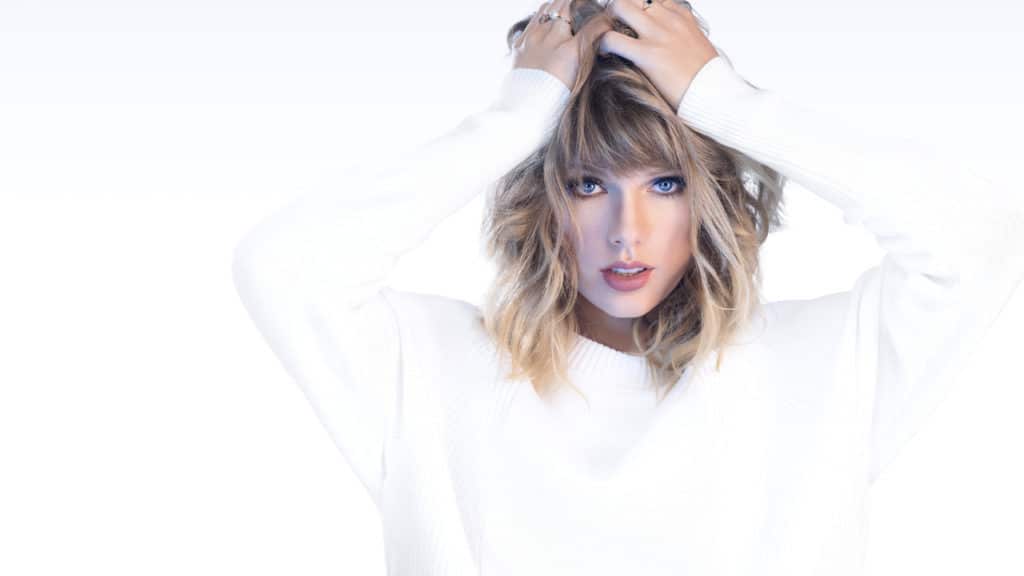 4 Famous Books Taylor Swift Has Referenced In Her Songs

Now we all know that Taylor Swift is a queen of songwriting and lyricism, but within her large discography of songs, have you caught these four book references? 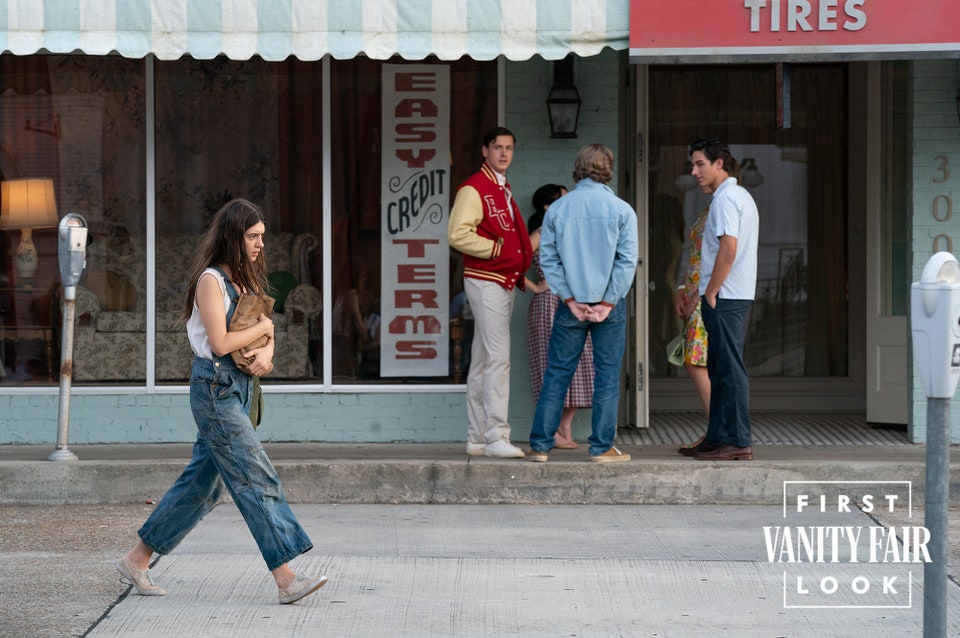 Fans of Taylor Swift are asking for an explanation as to the singer’s engagement in the movie adaptation of Delia Owens’s debut novel Where the Crawdads Sing. Taylor Swift’s new album, Evermore, is now available to stream on Spotify! And, to celebrate the thrilling surprise release of Taylor Swift’s Evermore, we’ve prepared a reading list of five unforgettable books to indulge in while listening to her newest atmospheric and earthy songs.