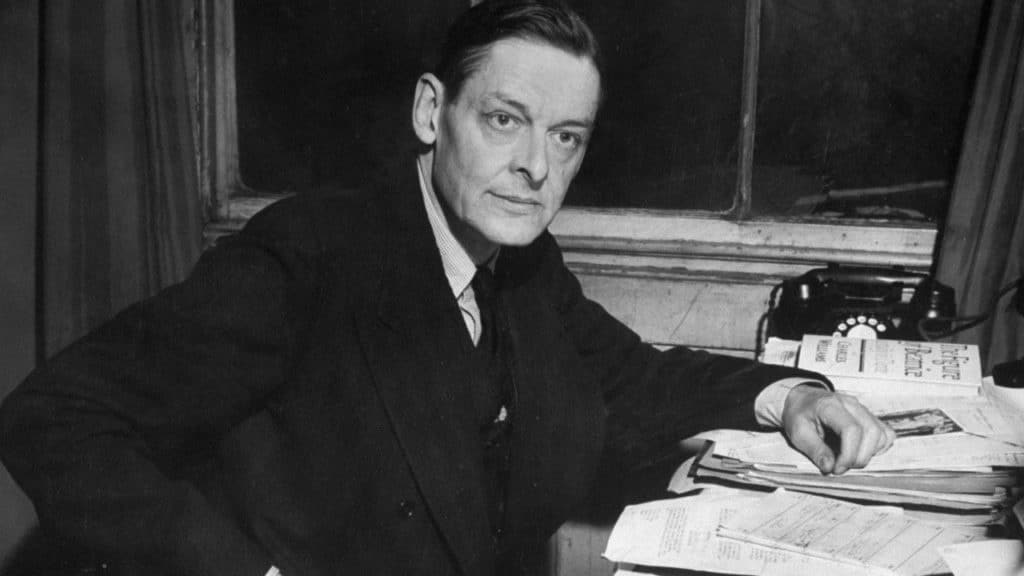 9 T. S. Eliot Quotes To Motivate You Through NaNoWriMo

Stuck in a creative rut? Feeling anxious about your work? Turn to these motivational T. S. Eliot quotes to get you writing again! 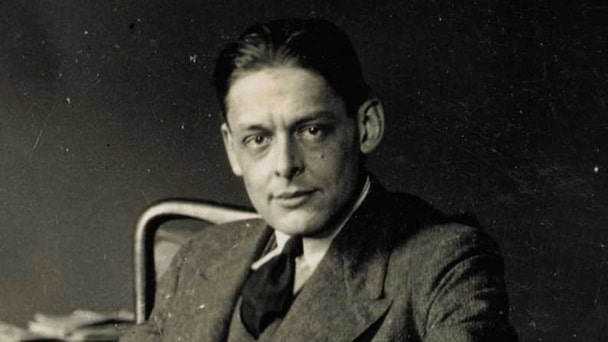 Many literary critics have argued whether T.S.Eliot was an anti-Semite or not. Upon looking at his work and speeches, the answer seems pretty obvious: he was. 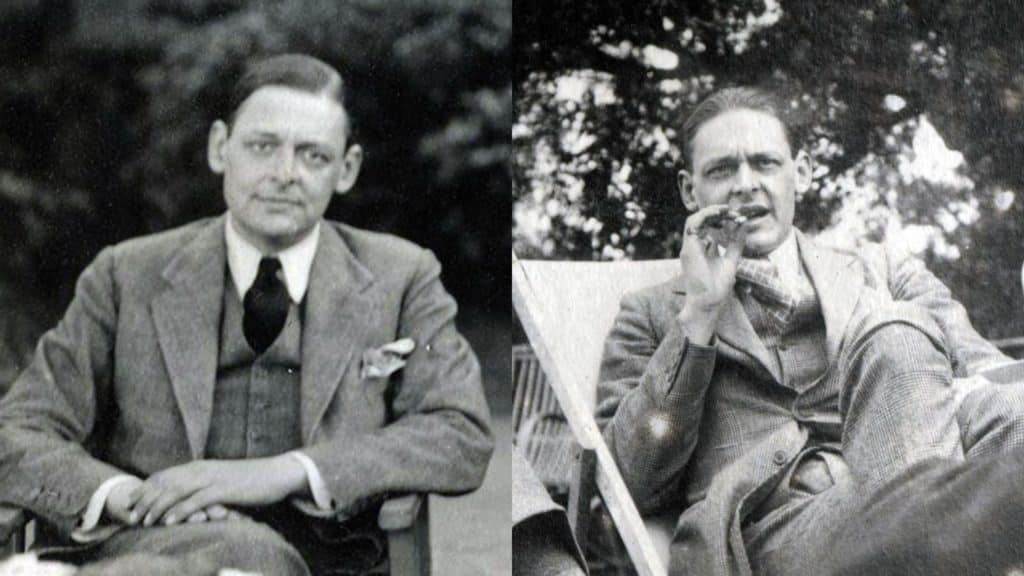 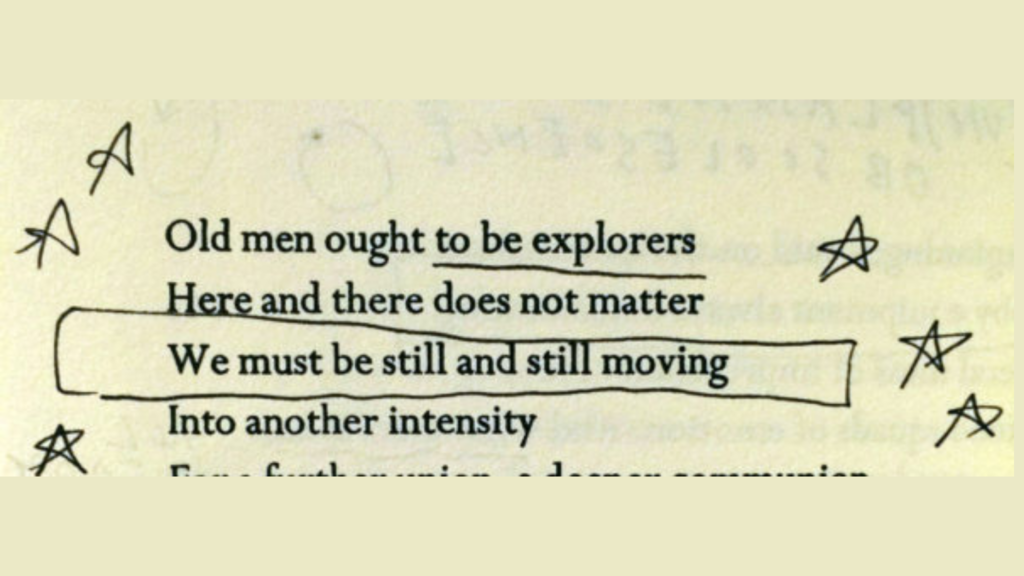 Most Influential Poets of All Time: T.S. Eliot

T.S. Eliot was revolutionary in the world of poetry during the 20th century. He started the Modernist movement with his work, the ‘Four Quartets’. 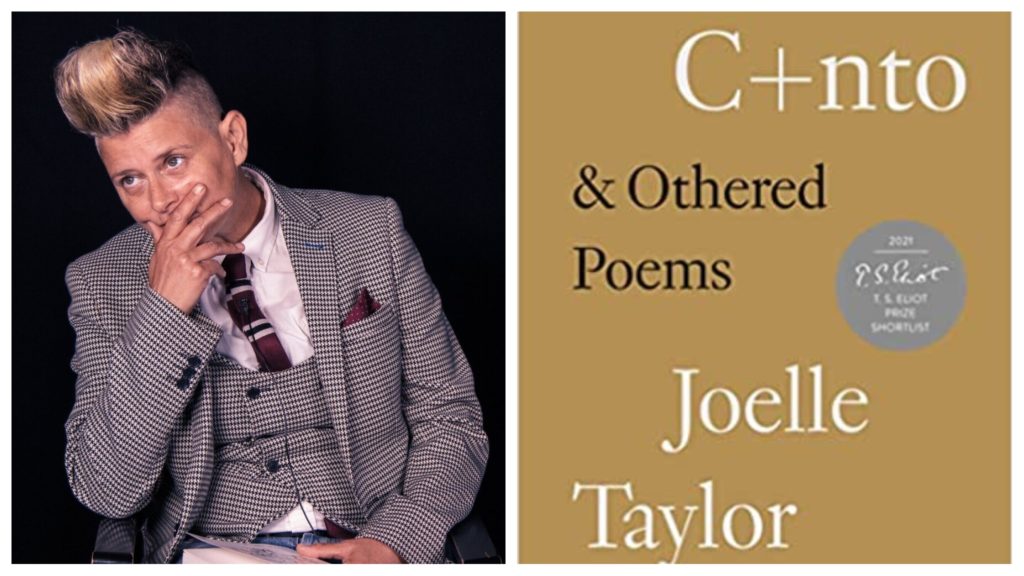 Joelle Taylor wins poetry’s most exclusive award, the T.S. Eliot Prize, for her poetry collection that looks at butch lesbian counterculture in the 1990s.