The Big Three gods have been announced! Brace yourself for thunder, lightning and earthquakes because Zeus and Poseidon are coming! 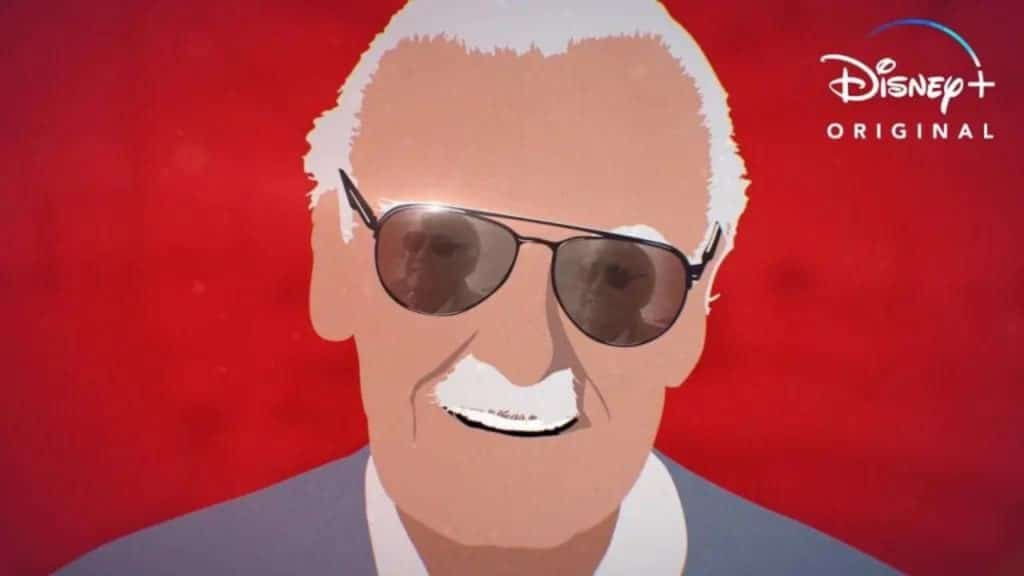 Excelsior! Stan Lee returns to our screens in archival footage in an all-new documentary about the Marvel legend, coming to Disney Plus in 2023! 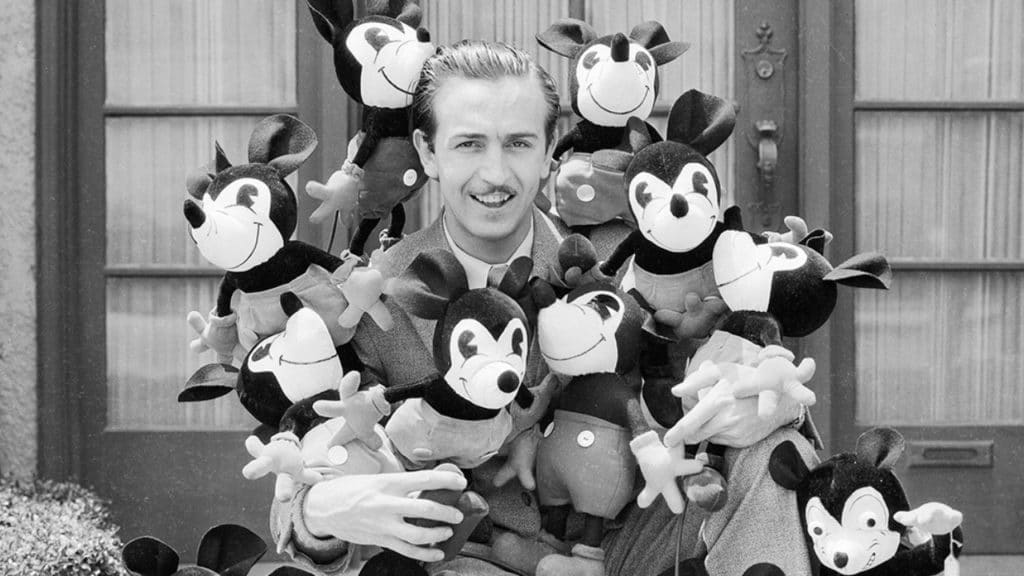 Think you know everything about Walt Disney? Think again! Here are 10 surprising facts that even Disney fanatics don’t know about. 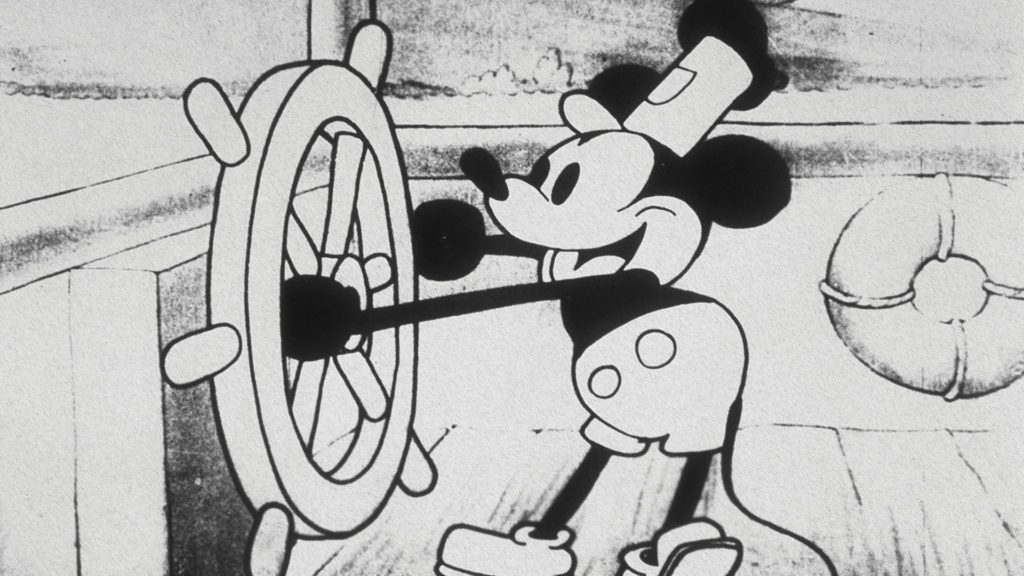 The Story Behind the First Disney Book

Let’s learn about the first Disney book that followed Steamboat Willie and paved the way for all Disney literature! Read on for more! 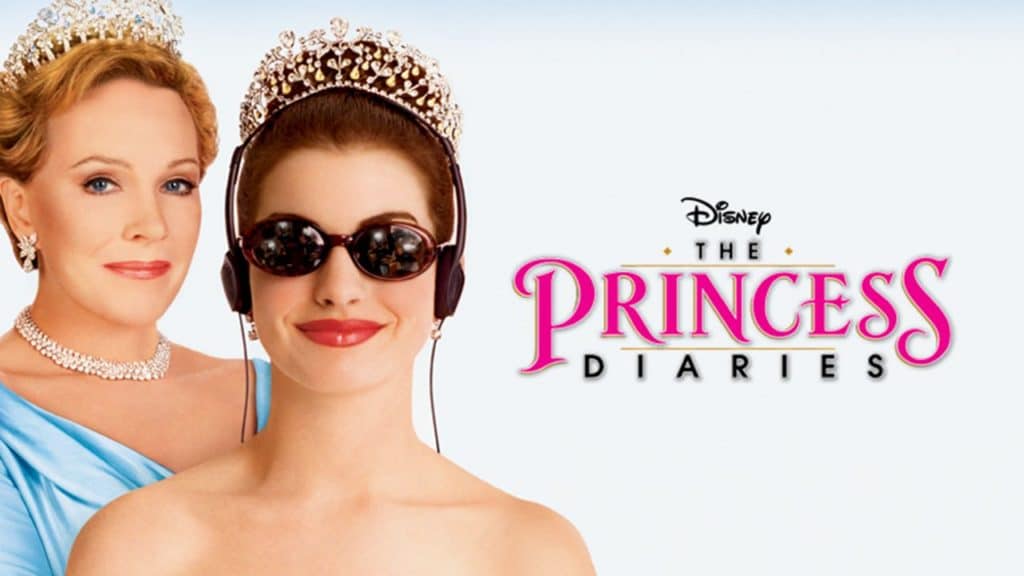 ‘Princess Diaries 3’ Officially in the Works at Disney

We are headed back to Genovia. ‘Princess Diaries 3’ is in the works with Disney. Here is everything we know so far about the upcoming movie.